Atmosphere Inspires is our regular curation of news and views from the digital sphere; the lead stories that are affecting you and your business.

Elon Musk (SpaceX, Tesla Motors) and Mark Zuckerberg (Facebook) have disagreed this week over the merits of Artificial Intelligence (Zuckerberg: for, Musk: against). Is it an inevitable development which humankind can harness for benefit, or an inevitable danger which poses a risk to all humanity? Of course there are ethical and social factors to consider, but arguably AI is an unavoidable aspect of evolution as humans strive to develop, challenge and improve the society in which they live. Interestingly, similar disagreements are probably happening on a regular basis within the business environment as attitudes toward change, technology and the shape of the future continually divide both employers and employees.

Technology and Creativity - a match made? 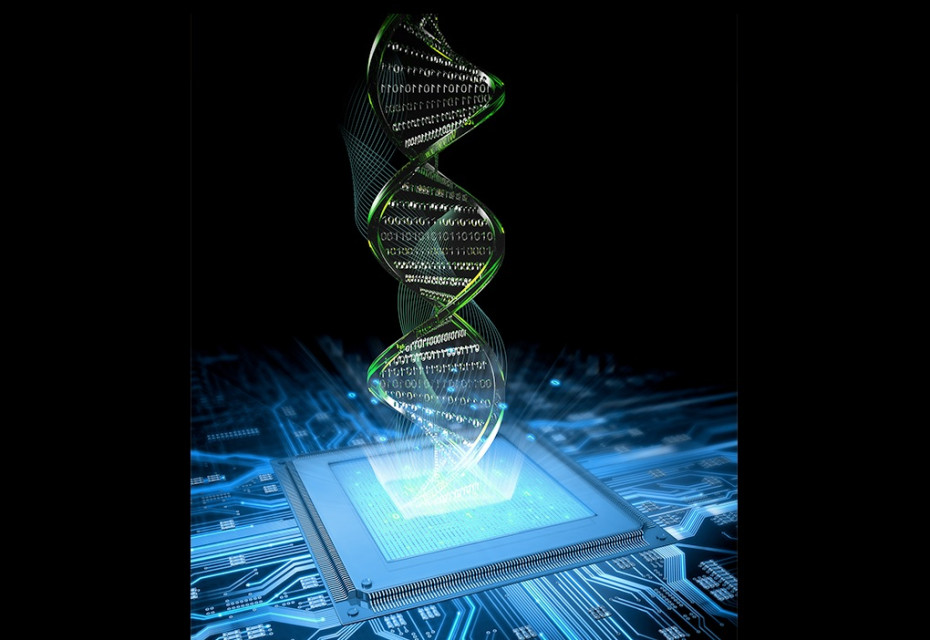 Last week was the annual Cannes Lion Festival: a key takeaway suggests that technology is becoming increasingly linked and associated with creativity. We like the notion of creativity walking hand in hand with technology to generate innovative and unexpected solutions. It’s certainly a union that successful leaders may wish to take heed of: if they can instigate and encourage collaborative thinking across different departments of the business they may discover unexpected benefits and outcomes as different core skills combine.

What else is happening?

Startup Vicarious specialises in unsupervised learning techniques for robots and has just announced an additional $50m funding to build smarter robots. Vicarious, along with many others has its eye on generalised intelligence: check out Google's DeepMind offering for developments on AI imagination. We may well be in the early stages, but clearly there’s appetite here, and the impact on business is likely to be significant. As large strides are made it wouldn’t be a waste of time for businesses to assess their managerial and operational processes to determine where their human value lies and identify any weak areas in terms of productivity, time and cost.

Three Market Square has implanted 50 employees with microchips (to be clear, they volunteered!). Initially the chip will allow them to buy snacks at work, but clearly there is scope for a whole lot more here. CEO Todd Westby says progress will inevitably happen, and that Three Market Square wants to be a part of it. We like this mantra, it's important to stay abreast of upcoming changes and to be bold with your thinking: leaders should be challenging themselves as well as their employees: if a proposition seems unprecedented or even far fetched, then it might be worth exploring. 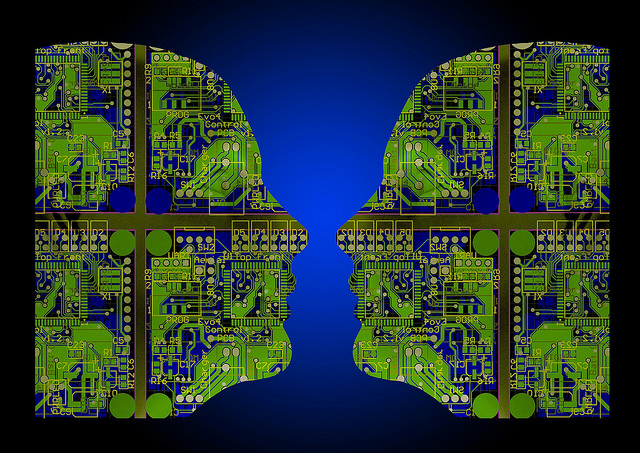 According to Google Executive Ray Kurzweil, 2029 is the year that AI will outwit humans, eventually reaching the point where humans and machines merge. This may well sound a bit futuristic, and perhaps sits on the Musk side of the argument, but be aware that dystopian images brought about by fiction and film can be responsible for shaping preconceptions. Kurzweil is positive though, he sees AI benefiting humanity, rather than presenting itself as a threat. It's human nature to fear what we don’t understand, and it will important for businesses to take the time to address fears and resistance to change within the workplace to ensure a positive and productive way forward....

A replication too far? 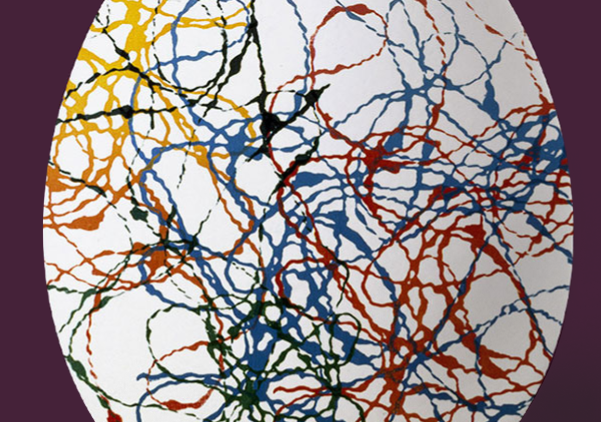 We’re all familiar with chatbots, they’re already part of our lives - with varying degrees of likeability and intelligence. Another offering is Replika which aspires to solve loneliness by tailoring itself to its user to provide companionship. So far so good, but Replika also aims to create and build a digital representation of a deceased loved one, allowing interaction to continue with a digital version of that person after their death. We’ve no doubt that chatbots will continue to evolve within our society to open up new and exciting opportunities for machines to work alongside humans, but this certainly lies at the controversial end of AI and its capabilities.